Q&A with Charles Jenkins: Walking in a New "Season" 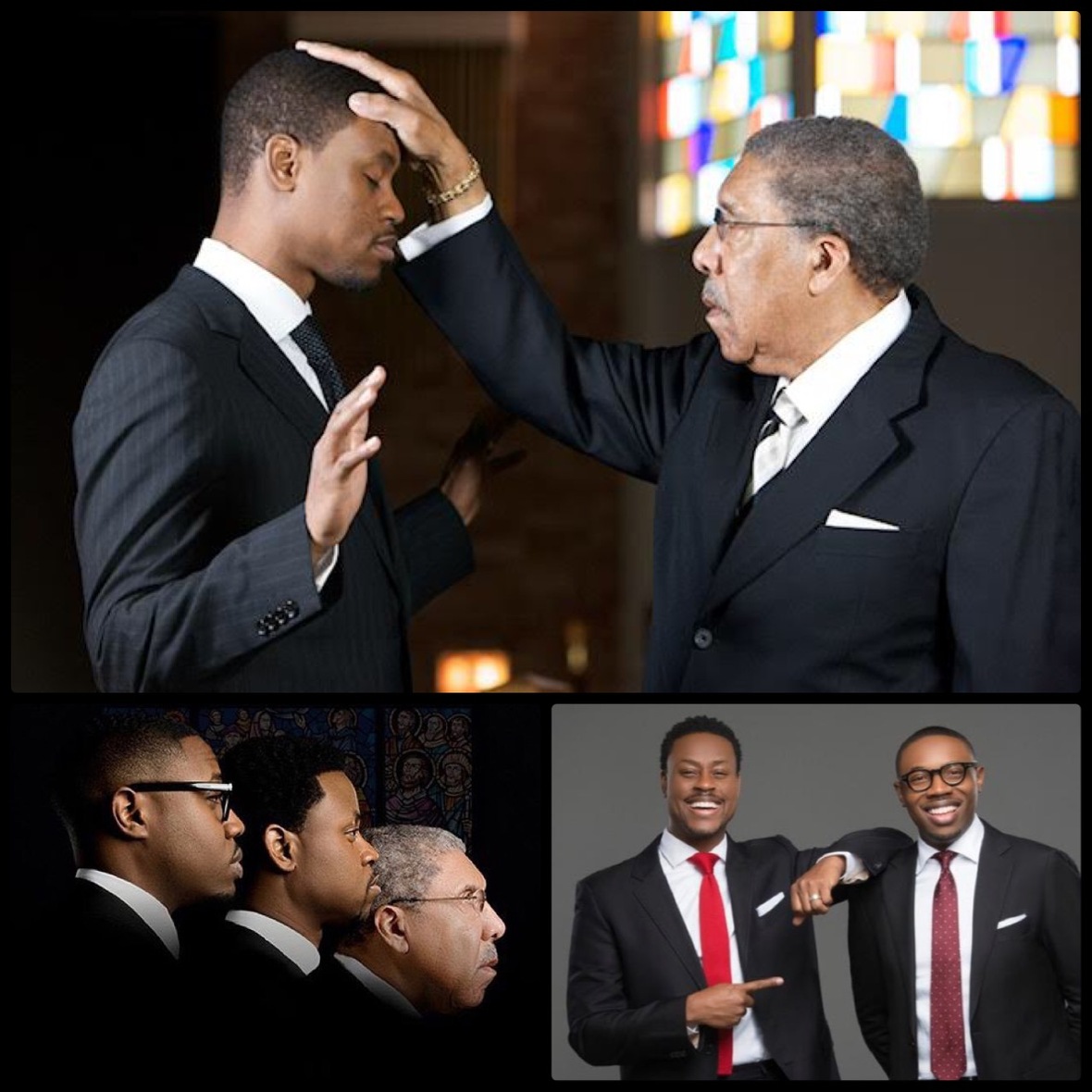 Charles Jenkins knows a thing about SEASONS... He had a two-decade season at the helm of the historic Fellowship Missionary Baptist Church in Chicago, IL, succeeding his mentor, the late Rev. Dr. Clay Evans (Founder) as the Senior Pastor. Evans passed the church to him at the young age of 25. When Jenkins knew his season was over, he discussed his exit plan with pastor Rev. Clay Evans and was given his blessings.

Born in Saint Petersburg, FL, Charles C. Jenkins II is a graduate of both the Moody Bible Institute and Trinity Evangelical Divinity School. His socially relevant and impactful services drew thousands of new members to Fellowship church while impacting the community as well.

His ministry has been marked by extensive work in the Chicago community where he serves as founding President/CEO of Fellowship Educational and Economic Development Corporation (FEED), a 501c3 that focuses on education, job creation, and urban development in Chicago inner-city neighborhoods. The nonprofit previously led a $26 million effort known as a Legacy Project dedicated to creating new jobs in Chicago Southside.

He has received countless awards and citations including the induction into the Martin Luther King Jr. Board of Preachers and Scholars at Morehouse College, the Black Enterprise Magazine's Urban Business Game Changers under 40, recipient of the Gift of Hope's highest honor, as well as the Lifesaving Partner Award for leading thousands of African-Americans to become organ donors in Illinois.

Under his record label, Inspire People Music, Jenkins is an award-winning songwriter and acclaimed gospel artist 9 times Stella Award winner, recording artist a music producer comes with two number one albums on Billboard's Gospel charts (The Best of Both Worlds and Any Given Sunday) as well as hit singles "Awesome, "#War," and recently his newest single, "He'll Make It All Right" (Charles Jenkins & Fellowship of Chicago) landed at #2 on Billboard's Gospel National Airplay Chart.

And now he continues with his new book entitled 'SEASONS: How To Grow And Succeed During Times Of Transition,' written to give readers clear direction on any transition in their lives.

N'DIGO is glad to be given the opportunity to chat with Charles Jenkins and share the conversation with our readers.

N'DIGO: Let's begin with a question that begs for an answer. HAVE YOU REALLY RETIRED?? (LOL)

Charles Jenkins: Hilarious. Yes, I have retired. At least from the role of senior pastor at Fellowship. Most people don't realize everything the role entails. It is such a privilege to sit in such an honorable seat. But, there is not a piece of paper that could fit the spoken and unspoken job description. You are a spiritual leader and a nonprofit management leader simultaneously. You must spiritually feed, lead, and serve people in every single area of their lives. Then from a business perspective, you are a full-time fundraiser, while your task is to also curate, organize, administrate, and oversee departments, systems, structures, staffs, teams, hundreds of volunteers, and many other components just like in any for-profit business. Then you are called to preach, teach, develop or oversee the development of spiritual and secular educational programming, build curriculum, counsel, marry, bury, and give leadership in the community, civically, politically, and much more.

Additionally, championing, advocating, and offering social services holistically is a massive function of the church. It was the honor of a lifetime to serve for a total of 23 years. I felt like my primary role was to transition the church from where it was in 2000 to where it is today. Not from good to bad. It was iconic before I was born. It went from glory to glory. I'm always encouraged when I hear from leading leaders in business, faith, politics, entertainment, and beyond who speak of Fellowship's innovative model, and functional relevance in this present day. I think that affirms my mission was accomplished.